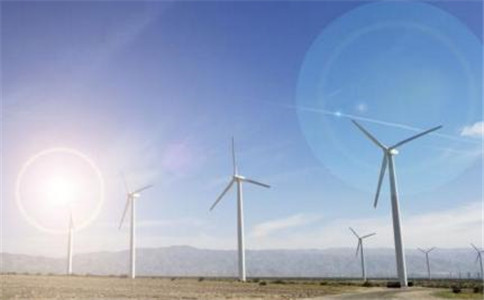 There are several types of vertical-axis wind turbines that use resistance to rotate. Among them, there are wind wheels made of flat plates and quilts, which are pure resistance devices; S-type windmills have partial lift, but are mainly resistance devices. These devices have a large starting torque, but a low tip speed ratio, and provide low power output under the condition of a certain size, weight, and cost of the wind wheel.